jQuery plugins are an excellent way to extend the usefulness of a web site by adding new features. Here we focus specifically on panoramic jQuery plugins. With these wide angle panoramic effects, images can be loaded into the display window that can then be viewed successfully from 360 degrees.

Panoramic effects are wonderfully useful tools to help add depth to visual information that cannot be shown as well another way. For real estate web sites, a panoramic viewer can help show all sides of a room, from any angle including high and low perspectives, and also make the room look larger than it actually is. With travel web sites, a series of shots can be combined to show an entire harbor and storefront area for an attractive on-location snapshot.

Here are 10 of the best jQuery panoramic plugins: 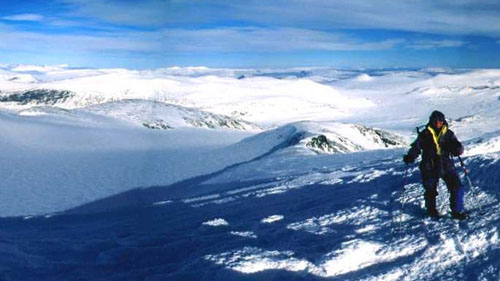 This is a modern yet very small panorama plugin that is being developed with weekly updates on the GitHub site. More features such as including non-wrapping images are being included as this canvas plugin continues to be developed out. One to watch.
Source 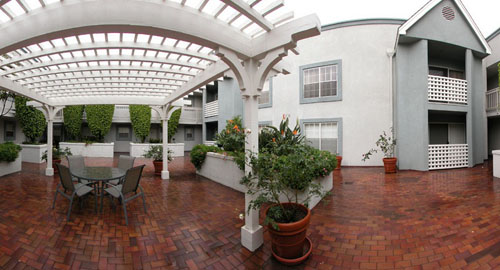 This panorama jQuery plugin, also located on the GitHub site, is a full screen slider. Because of this, depending on your system, it is not the fastest or smoothest effect, but will still be suitable for such sites that need an impressive full screen option.
Source 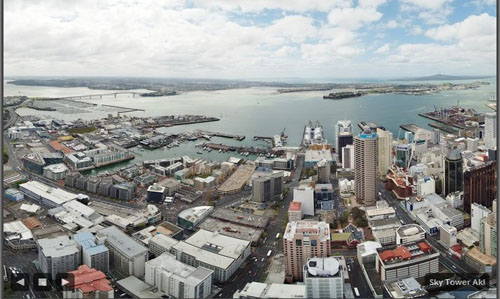 This 360 degree plugin benefits from having been developed both for standard html web sites and also for the WordPress blogging platform. With the html version, the height and width of the display can be called with some simple code additions that are easy to add. Also, for browsers without Javascript or with Javascript disabled, the viewer will degrade gracefully to a standard graphical image without the panoramic effect.
Source 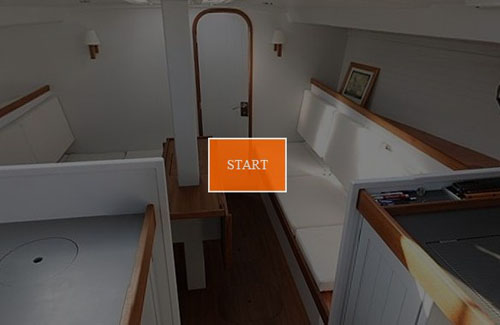 This spherical panoramic effect is available in small, medium or larger versions which work equally well. With the interior of a boat as a good example of how to show the limited interior to best effect, this French plugin from openstudio does it’s job well.
Source

This plugin is intended to use either images or video content and turn them into 360 degree environments to be explored. Tested on older editions of iPhone, iPod touch and iPad.
Source

The Reel plugin is perhaps the most extension one. Widely used by many large brands, it allows for large panoramas and annotations to be added too. Up to 50 customizable options. Mouse and touch sensitive, the viewer can be moved around by touch on the iOS, Android and Blackberry mobile platforms as well as within desktop web browsers too.
Source

With this plugin you can show Panoramic iamges at any size.The plugin supports fullscreen, fullwidth, fixed W/H ratio and fixed size.
Source 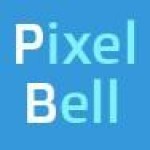